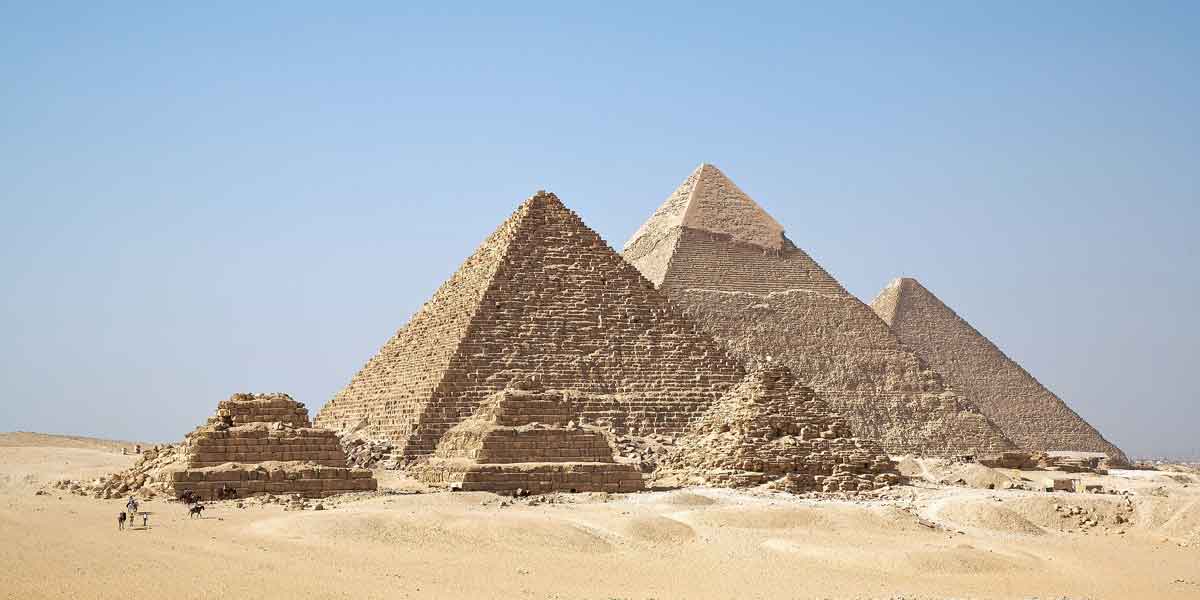 Egypt will drop its street photography ban for residents and tourists, to an extent.

“Taking photographs using all kinds of traditional cameras, digital cameras and video cameras will be permitted free of charge. No permit needs to be obtained beforehand,” a statement from Egypt’s Ministry of Tourism and Antiquities read.

> GET DEALS ON CAIRO HOTELS NOW!

Prior to the rule change, people needed to obtain a permit before taking photos in public spaces such as the streets or even tourist attractions. With or without a permit, it became common for cameras or other devices to be confiscated.

The statement added that “it is completely forbidden to take or share photographs of scenes that can, in one way or another, damage the country’s image,” before also confirming that photos of children and photographs for commercial purposes are still banned.

The rule change is aimed at promoting tourism in Egypt, which has been hit by major headwinds such as the 2011 revolution and most recently the pandemic.