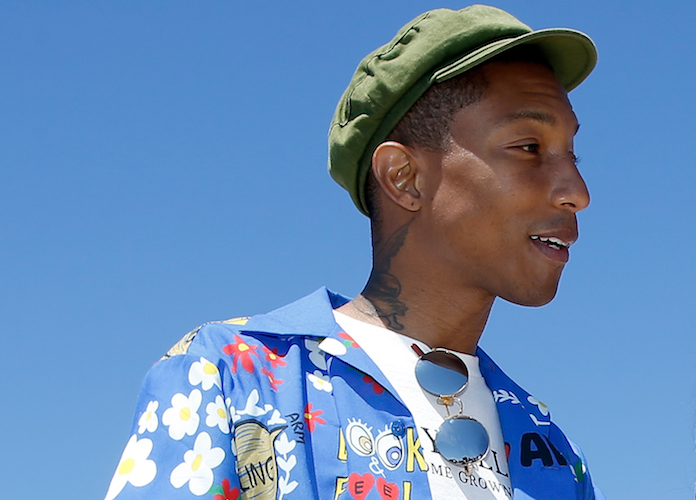 Pharrell Williams, the 13-time Grammy winner, is setting off on a new endeavor in the Bahamas. The musician is partnering with David Grutman of Groot Hospitality, to launch a new resort called Somewhere Else which is slated to open in January 2024.

The resort will take over the current location of Atlantis‘ The Beach, which is the more budget-friendly option to still stay onsite at the Atlantis Resort. Somewhere Else will still be a part of the Atlantis Paradise Island complex.

Shawn Sullivan of the New York-based architecture firm, Rockwell Group, will be in charge of remodeling the property. It will feature 400 rooms and suites. The color scheme on the outside of the building is pink and aqua blue, reminiscent of the 1950s but with a modern twist. The specific amenities have not yet been announced, but the resort will include multiple recording studios and eateries. Grutman has been responsible for some of the most popular restaurants in Miami. Both Sushi Fly Chicken and Papi Steak are celebrity hot spots, so it can be assumed that the restaurants at Somewhere Else will live up to that high standard.

The resort will have a tropical but contemporary feel with the gardens being the most central part of the resort. Williams and Grutman are planning on letting the natural vegetation run wild and building around what is already there.

Pricing hasn’t been announced yet, but Williams and Grutman said it will not be “priced in the highest luxury bracket,” in a CNN interview.

Williams and Grutman also teamed up to bring The Good Time Hotel to Miami’s South Beach.

GET DEALS ON BAHAMAS HOTELS HERE!

Blanca Blanco Swims With Sharks In The Bahamas

Ty French Sails In The Bahamas