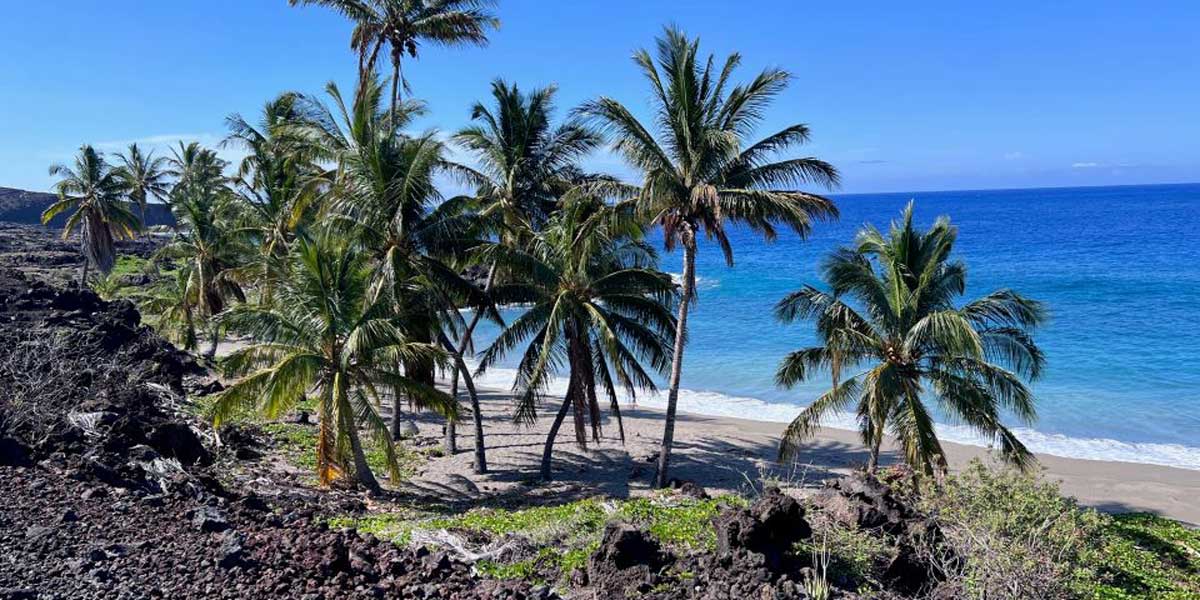 Hawaii Volcanoes National Park will expand to include Pōhue Bay, protecting the area from development.

“Pohue is an incredibly precious and culturally significant landscape that needs to be protected,” Hawaii Volcanoes National Park superintendent Rhonda Loh said. “The park is working to develop an interim operating plan for Pohue that explores opportunities for public use compatible with resource protection.”

> GET DEALS ON HAWAII HOTELS NOW!

“The park and the community have long recognized the importance of preserving the Kahuku-Pōhue area so its incredible natural and cultural resources are protected in perpetuity,” park spokesperson Jessica Ferracane added. “The coastline along this parcel represents the largest area of natural and undeveloped shoreline in the state and is largely pristine, unspoiled, uninhabited and undeveloped.”

While preserving the land is a good thing, some local residents aren’t happy about the change. They fear that the land they used for decades could be overrun with tourists or be closed off from them.

“Any time there’s any kind of large land purchase in Kau, it always raises concerns within the community,” Nohealani Kaawa, a Native Hawaiian cultural practitioner and resident said in an interview with SFGATE. “A lot has been taken away from the Indigenous people in general. We have access to these places, and when a new owner comes in and purchases land, there’s this big concern that access is being taken from us.”

It could be months or years until the park puts together a management and operation plan. Until then, Pōhue will remain closed to the public.