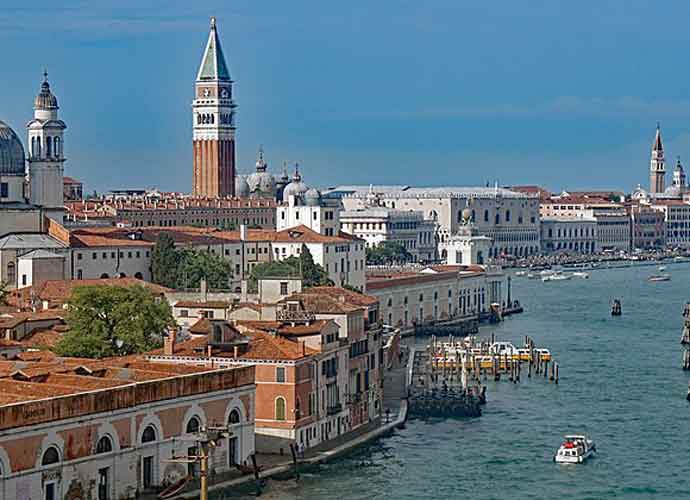 Emboldened seagulls in Venice have become an annoyance to those visiting. The birds have no qualms about snatching food from unsuspecting guests.

Hotels in the iconic Italian city have a new solution: they have decided to hand out toy water pistols to ward the birds off.

> GET DEALS ON VENICE HOTELS HERE!

The Gritti Palace and Hotel Monaco & Grand Canal are two hotels that have implemented the practice by placing complimentary water pistols in guests’ rooms for them to find upon arrival.

“As soon as they see the pistols, they fly away,” Gritti Palace director Paolo Lorenzoni told an Italian media outlet. “You don’t even need to use them, you just need to keep them on the table.”

A change needed to be made after an incident with a guest and a seagull occurred recently.

Enrico Mazzocco, manager of the Monaco & Grand Canal hotel told the Sunday Times, “We decided to act after a customer lifted a croissant to his mouth and a lurking seagull dived and snatched it from his hand.”

So far, the tactic has proven successful.