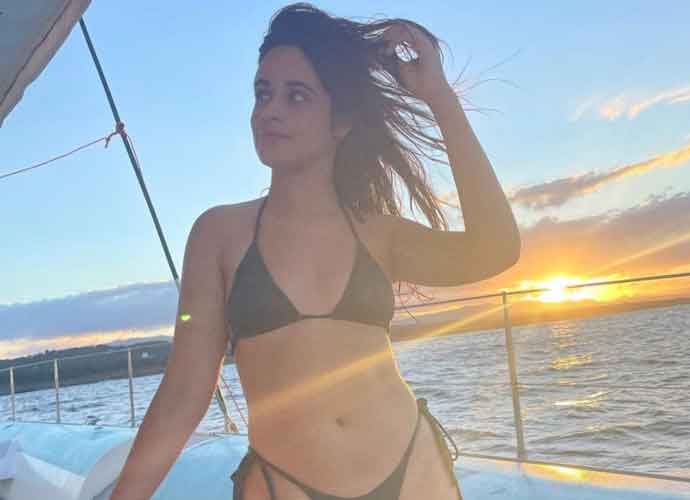 It’s mid-January and low temperatures have finally arrived to most states, but Camila Cabello has been soaking up the rays!

She took to Instagram to share a few pictures of herself in a black bikini riding on a boat at sunset.

“I posted no pics because I was hashtag living life,” the caption read. “but I was in the REPÚBLICA DOMINICANA BABYYYYYY.”

Fans were excited to see her living her life to the fullest, especially after she opened up about her past struggles with mental health.

“Before the pandemic, I felt really burnt out,” Cabello said on an Apple Fitness+ Time to Walk program. “I had been working pretty nonstop since I was 15. And the rigor with which I started working, there was just no time off. I was barely home. I didn‘t have time to get to know who I was outside of my career. Pile that onto struggles with mental health, with anxiety, with these toxic levels of stress; it wasn’t even a meltdown because I would just work through it.”

The trip comes after Cabello was spotted with her ex, Shawn Mendes, on January 6 which is less than two months after they announced their breakup. The singers were seen walking their dog, Tarzan, through a park in Miami. Reports say the pair are not back together, but it would seem as though they aren’t closing the door.