Emily Ratajkowski Bundles Up In London For Book Signings - uTrips.com 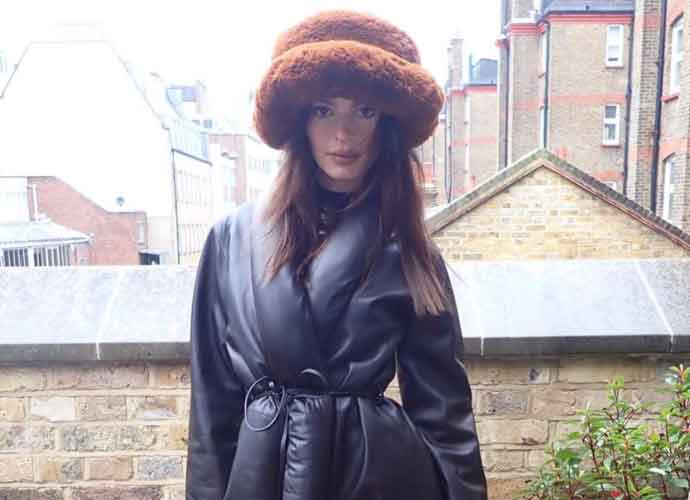 Emily Ratajkowski Bundles Up In London For Book Signings

Supermodel Emily Ratajkowski showed up in London while traveling on her book tour.

The My Body author shared some photos outside of a book and wine shop, BookBar, where she was doing a book signing.

The model dressed in a long black coat, knee-high snakeskin boots and a furry brown hat. She wore her hair down and opted for a natural make-up look.

Her recently released book explores her relationship with her body and how she navigates the difference between empowerment and objectification.

“Whatever influence and status I’ve gained were only granted to me because I appealed to men,” Ratajkowski wrote. “My position brought me in close proximity to wealth and power and brought me some autonomy, but it hasn’t resulted in true empowerment. That’s something I’ve gained only now, having written these essays and given voice to what I’ve thought and experienced.”

GET DEALS ON LONDON HOTELS HERE!