International Travel To Most Countries Have Reopened, But Some Asian Countries Remain Closed - uTrips.com 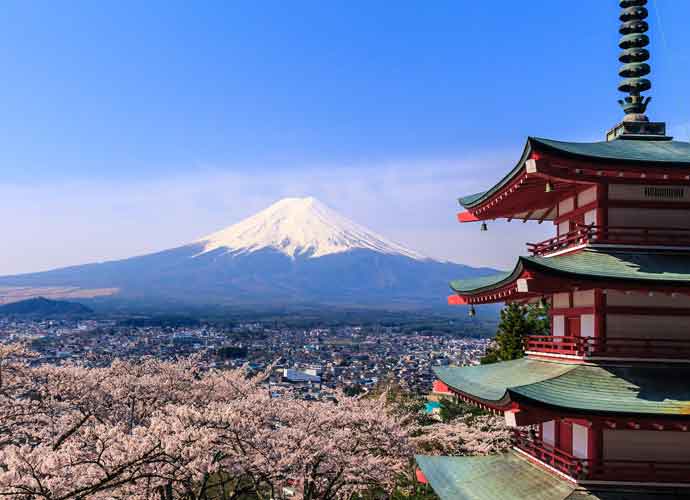 International Travel To Most Countries Have Reopened, But Some Asian Countries Remain Closed

International travel has picked back up since the world shut down in 2020, but there are still some countries that restrict visitors.

According to the United Nations’ World Tourism Organization destination tracker, most countries whose economies rely on tourism have opened their borders back up to tourists. Some of them are more strict about Covid-19 protocols, requiring testing and quarantines, like France, while other countries have done away with restrictions entirely, like Mexico.

Still, others have not opened back up to tourists at all.

Japan is one of those countries. The Land of the Rising Sun, known for its’ cherry blossoms and cutting-edge technology, is inching toward reopening. Earlier this month, they raised the number of those allowed to enter to 10,000 people per day. Those people must identify as residents, citizens, students, researchers, and those traveling for business or family members of residents.

Prime Minister Fumio Kishida said in early April that his government is still waiting to observe infection levels internationally before making a decision.

Another country with citizens who are staying put is China. Although over 85% of its population has been vaccinated, the country is still locked to the outside world. The Chinese government has also strongly suggested that Chinese citizens stay in China for the time being, which has impacted tourism everywhere as China is the world’s largest source of outbound travel. For those who have left, they faced two weeks or more of quarantine upon arriving home.

While most of the other countries that are still off-limits to tourists are located in Asia, some Pacific islands are still restricted as well – Somoa, the Marshall Islands and Tonga to name a few.