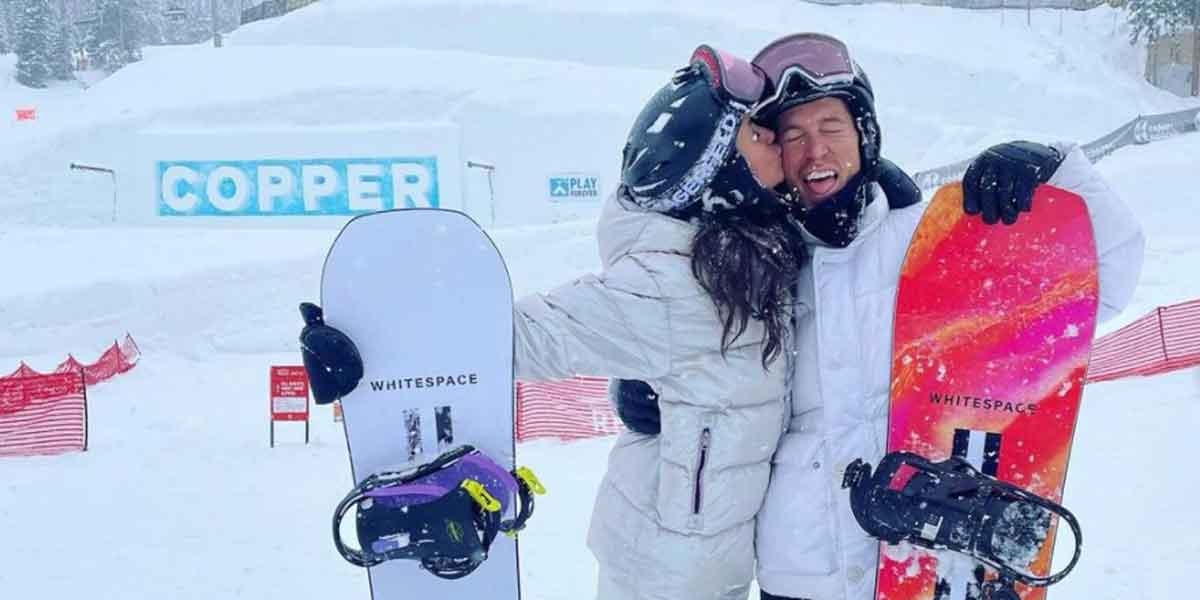 Dobrev shared a photo of the two of them on their recent trip to Copper Mountain.

Copper Mountain is a favorite destination for Coloradoans and beyond. The mountain is famous for Woodward, its terrain park. Skiers and snowboarders of all levels can find the perfect runs for them. For skilled riders, Copper’s back bowls feature more challenging slopes.

The resort is segmented into three villages, with West Village being the center for the “green” or beginner runs, the Center Village hosting the “blue” intermediate runs and the East Village at the bottom of the “black” advanced runs. Runs cut across the mountain, so visitors are not limited by choosing to start at a certain village.

Each village offers numerous dining options, with a food court set up being the most popular destination for those searching for a quick bite to eat before returning to the slopes. They offer soup, salad, burgers, pizza, pasta, wraps, paninis, wine, beer and snacks. PRO TIP: For those trying to save a little money, the East Village’s Grand Hall Food Court offers a delicious daily lunch special, but it is only open from 10:30 a.m. –2:30 p.m. daily.

Dobrev has been making the media rounds as her new movie Redeeming Love based on the bestselling novel by Francine Rivers hit theaters on January 21. She plays Mae, the mother of a little girl, who struggles in an abusive relationship.

White, who is and has been the face of American snowboarding for the last 20 years, announced that he will retire after competing in Beijing, his fifth Olympics. His last competition will be the men’s snowboard halfpipe with qualifying runs taking place on February 9 and the finals on February 11. 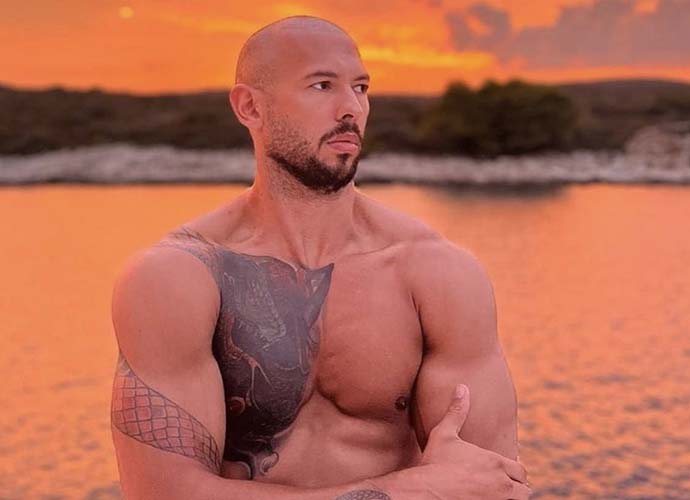 VIDEO EXCLUSIVE: Olivia Dudley On Working With Andrew Bowser On ‘Onyx The Fortuitous & The Talismans Of Souls’

Trump Sues Journalist Bob Woodward Over Use Of Audiotapes