When Are The Best Times To Visit Cancún, Mexico? - uTrips.com 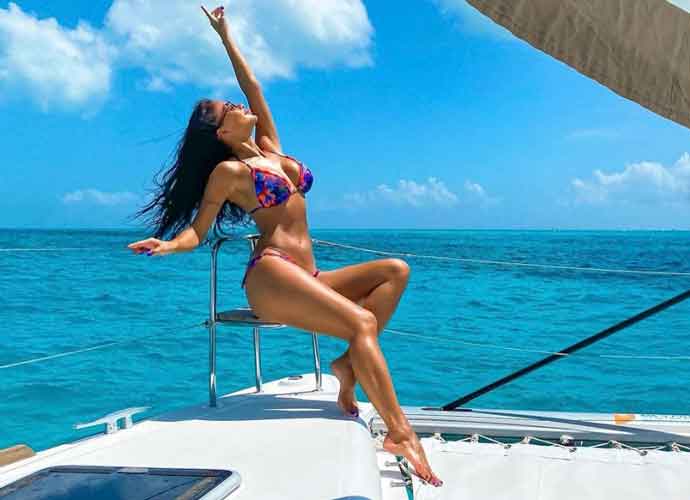 When Are The Best Times To Visit Cancún, Mexico?

Cancún is one of the most visited tropical locations on the Earth, and after seeing the beautiful beaches and clear water, there’s no questioning why it’s so popular.

It’s a fun destination year-round, but for an especially stellar experience, you’ll want to visit Cancún between December and April. Though the beaches will be more crowded, the superb weather and cheaper flights more than make up for it.

> GET DEALS ON CANCUN HOTELS NOW!

When planning your trip to the Mexican hotspot, buy plane tickets at least three months in advance for the best deals. Hotels also book quite far out during peak season, so the further out a vacation is planned, the better.

Weather-wise, this time of the year is unmatched. Cancún sees lows in humidity and rain. The sun is out on most days and the weather can be expected to stay moderate. Visitors can expect it to stay in the 75-90 degree range at the most extreme ends of the spectrum. The water is also cooler during this time, allowing for refreshing swims. Since this is peak season, all the restaurants and adventures will be open and fully staffed.

Avoid Cancún from mid-March to early April, unless you’re trying to get swept up with the spring break crowd. Guests should also be aware that the summers in Cancún are uncomfortably hot and the fall season is the rainy season. To avoid crowds, you’ll also want to refrain from planning a trip during Thanksgiving, as it is one of the most popular weeks for American families to make the trip down to Cancún.

Though the hot weather can be less than desirable in the summer months, there are still perks to traveling in May – especially for nature lovers. May in Cancùn is known as the month when the tropical paradise is teeming with wildlife. The sea turtles nest in May and it’s also the best time to catch a glimpse of whale sharks.