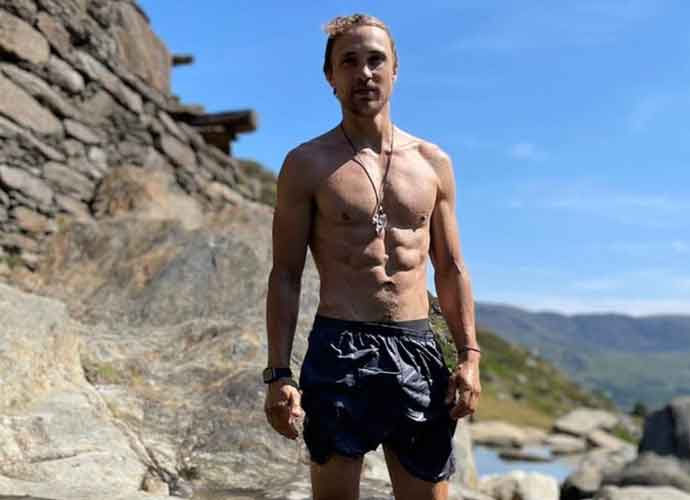 British actor William Moseley, best known for his role as Peter Pevensie in The Chronicles of Narnia has been bitten by the travel bug. The actor shared some photos of a recent trip to Snowdonia National Park.

Snowdonia National Park is a Welsh gem, home to Snowdon, the highest peak in Wales. Snowdon sits at 3,560 feet. It is also the location of the largest natural lake in the country. The park is made up of both public and private lands.

Snowdonia offers unlimited entertainment. There’s a castle, beaches and even a rainforest.

The castle can be found in Harlech, a small town near the foothills of the Rhinog mountain range. It overlooks Cardigan Bay. Harlech is also home to numerous shops, cafés and restaurants.

The beaches include Harlech Beach, Aberdyfi Beach, Llwyngwril Beach and Llandanwg Beach. Harlech is the most popular and gets the highest ratings due to the views of the mountains, golden sands and grassy dunes.

The rainforest is a rarity in Wales. It is labeled as a “temperate rainforest,” and is more endangered than a regular rain forest. It supports a unique habitat that includes wood warblers, redstarts and pied flycatchers.

Camping is not permitted in Snowdonia, but there are nearby hotels like the Craig-y-Dderwen Riverside Hotel. It is a country house hotel, that is nestled in the Conwy Valley. It offers a homey feeling, beautiful views and a riverside restaurant. The reviews are excellent at 4.7/5 stars.